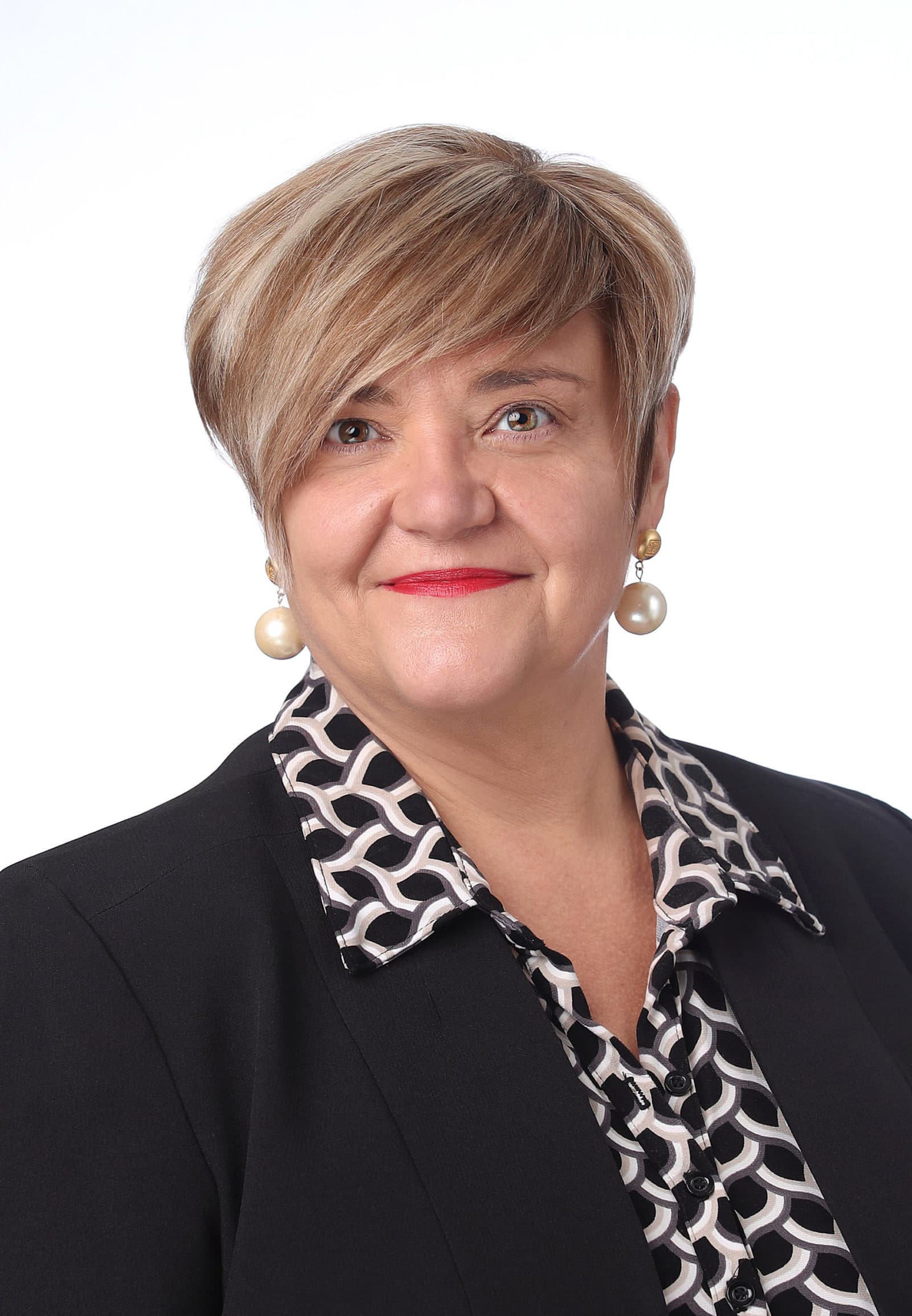 Albertina (Tina) Amendola is a Senior Trial Attorney at Judd Shaw Injury Law.  She received her B.A. from Seton Hall University and her J.D. from Seton Hall Law School.  She was admitted to the New Jersey Bar in 1992.  After a one year clerkship with the Honorable J. Iuliani, she began employment with the Essex County Prosecutor’s Office where she tried numerous criminal cases including homicides, carjackings, thefts, frauds, robberies, burglaries, aggravated assaults, and sexual assaults.  She was promoted in October of 1998 to the Supervising Attorney for the Sex Crime Unit and Child Abuse Unit.  She left the Prosecutor’s Office in May 2000 and began to work for plaintiff personal injury firms.  In March of 2007, she began to work as an in-house trial attorney for Hanover Insurance Company where she worked for twelve (12) years and gained extensive knowledge of insurance defense litigation.  As such, Tina  has significant experience in both prosecuting and defending personal injury matters.

Tina followed in the footsteps of her late sister, Francesca Amendola, Esq. whom she admired tremendously.  She knew that once her sister became an attorney, she wanted to become one too.  The devotion that Tina shows to her clients was learned from her sister and she will always carry on that tradition in honor of her.

Besides work, Tina is also devoted to her family and takes care of her elderly mother who has dementia.

Let Us Help You Get Your Life Back to normal again