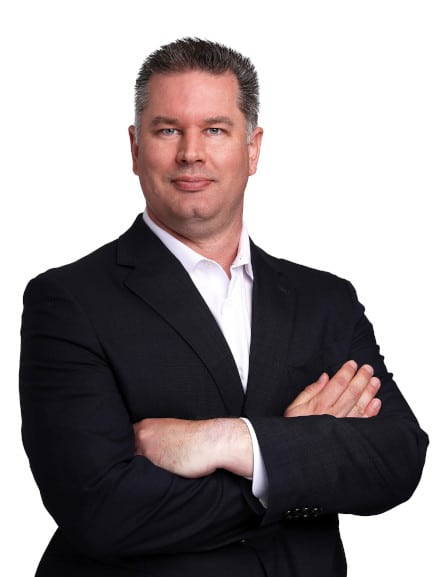 Director of No-Fault
"
We've appreciated the need to adopt cutting-edge technology since our start. Data, particularly in real time, help make important decisions. From managing caseloads, to transparency and communication with clients, our practice management platforms provide the tools needed by our legal teams and our clients.
"

Robert K. Gibson is Managing Attorney of Judd Shaw Injury Law™ and Chair of the firm’s No-Fault Arbitration practice group. Rob is in charge of attorney oversight, including but not limited to, attorney rules, ethics, compliance and best practices. Rob serves of on the firm’s Executive Committee.

As head of the No-Fault Arbitration group, Rob is counsel to numerous health care providers, including MSOs and independent practice associations, provider networks, diagnostic imaging providers, hospitals, physical therapy providers, chiropractic physicians, management companies and providers billing no-fault insurance. Known to be solution-oriented rather than problem-oriented, Rob is a consummate professional with a proven track record. He is well-versed in PIP and insurance matters and is often contacted by clients for advice concerning their practice.

While History is ranked as one of the top 10 worst college majors, it’s a good thing Rob had a double major in journalism at NYU. It’s also a good thing Rob has been with the company since it first opened – otherwise, we wouldn’t be the same. As a company ‘OG’, we think Rob is super – and so do his clients.

Find Out How Much My My Claim Is Worth